Viral particles can vary greatly in size, ranging from approximately 20 to 300 nm in diameter, which is mostly below (or just close to) the resolution limit of conventional fluorescence microscopy. In consequence, there are many mechanistic and functional characteristics of these particles that are yet to be elucidated.

Recently, super-resolution imaging techniques have allowed us to study individual particles and their behavior at a single-molecule level in living cells.

Solution with the Nanoimager: Single-particle tracking 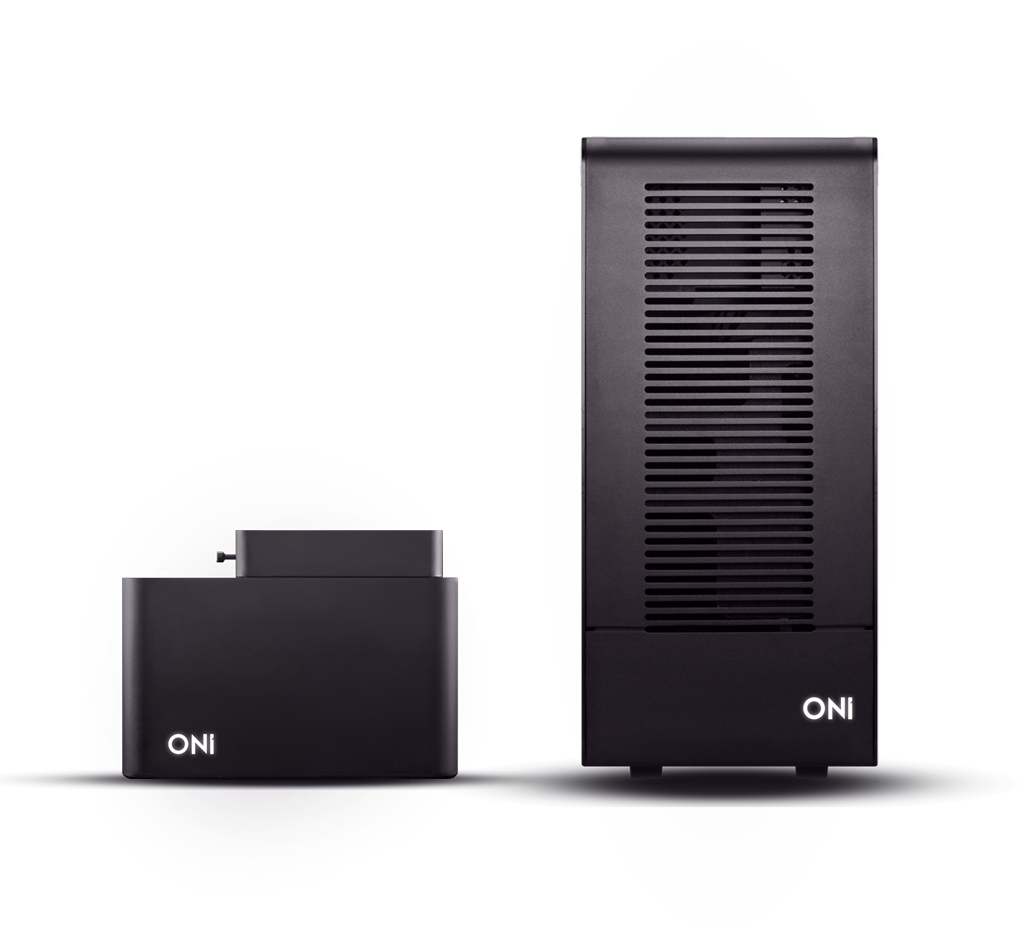 Single-particle tracking (SPT) in live cells allows us to measure the motion and changes in behavior of fluorescently-labeled particles, e.g. upon entering the cell, entering the nucleus or during viral egress (by lysis, exocytosis or budding through the plasma membrane).

The Nanoimager enables researchers to learn more about where particles are assembled, accumulate, transiently bind or move to. Additionally, it allows simultaneous dual color imaging, to easily follow two fluorophore species at the same time. It also has a Z-lock that facilitates imaging on a specific focal plane, as well as whole body heating and microfluidics support.

To precisely measure the effects on the cell of external stimuli, such as the environmental cues, growth conditions, mutations in the genome or exposure to drugs, our dedicated NimOS software offers a range of tools for quantitative data analysis. Information about particle size, number and diffusion coefficients can be instantly visualized, plotted and saved as a file compatible with other standard data analysis platforms.

Single-particle tracking has opened a new field of possibilities for researchers who focus on diffraction limited particles, such as OMVs, EVs, viruses and extracellular particles. The possibility to track and quantify behavior of tens to thousands of particles with immediate access to information will provide new insights into our knowledge of these previously poorly characterized particles and speed up the process of discovery in this field. Our Pathogens Hub provides more detail on how customers can study and characterize viral particles.

Read more about other super-resolution microscopy applications of the Nanoimager, including exosome uptake in cells and vesicles tracking, as well as its use in biosafety cabinets.