The Art in Science Competition awards from SIU with ONI

The Science Innovation Union (SIU) at the University of Oxford hosted their first ever Art in Science Competition recently, with the aim to connect diverse scientific communities and provide scientists the chance of showcasing their research in the form of artwork. Sponsors, ONI, were at the award ceremony that took place on 10th May at the Department of Earth Science, University of Oxford.

Those scientists from within the SIU network wishing to display the art in their science in the form of scientific images, photographs and digital art sent their entries for the Art in Science competition. 75 submissions were received, which ranged from microscopy images, diagrams, graphs, protein models and other art-meets-science creations. It wasn't an easy task for the judges to pick the winner, although some stood out for different reasons.

The event started with a brief presentation by the organizers, followed short presentations from the authors of the short-listed entries. ONI's Senior Applications Scientist Dr Ricardo Bastos gave a 15-minute presentation on ONI, our desktop super-resolution microscope, the Nanoimager, and the different imaging possibilities and applications it offers. 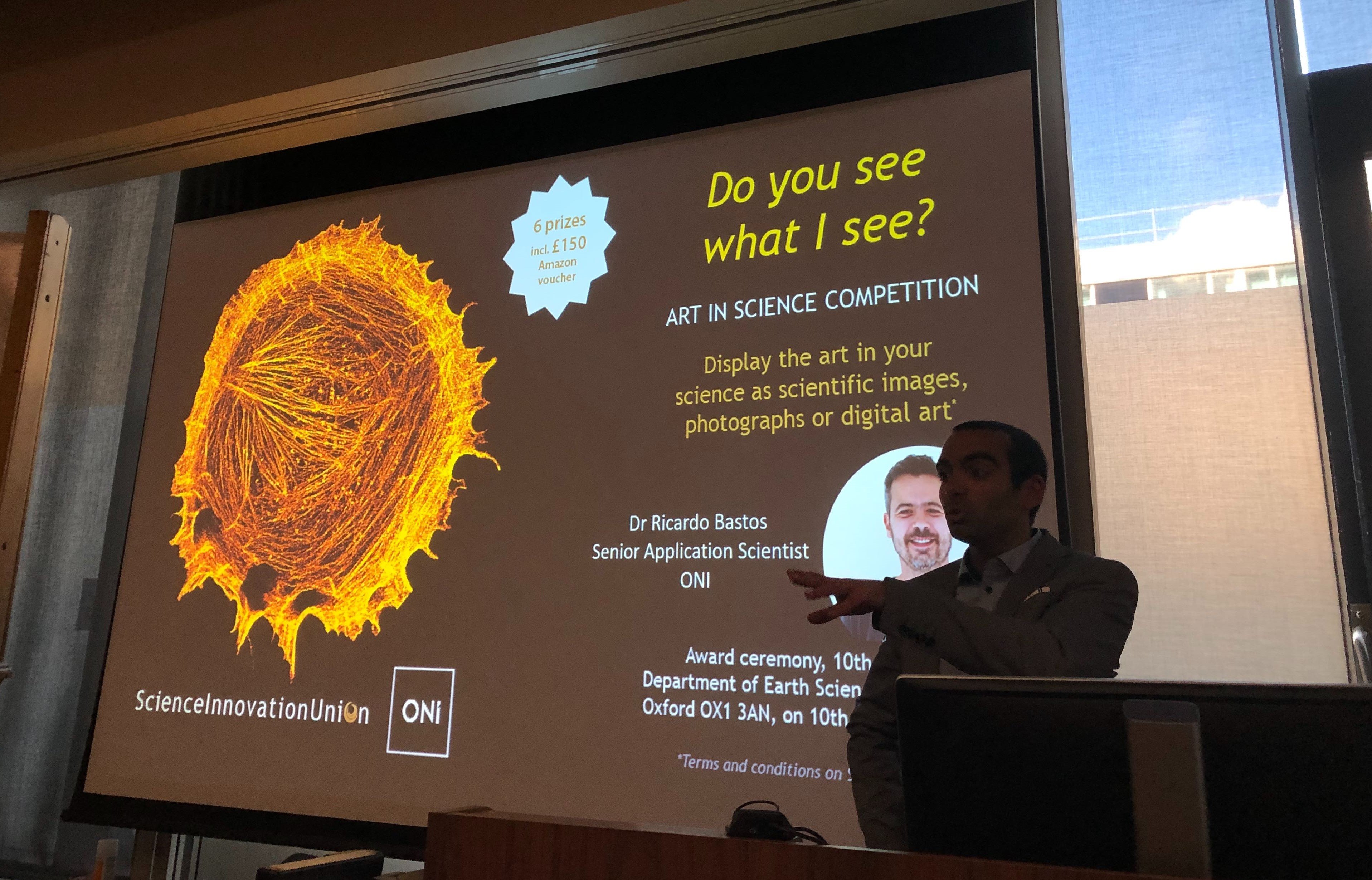 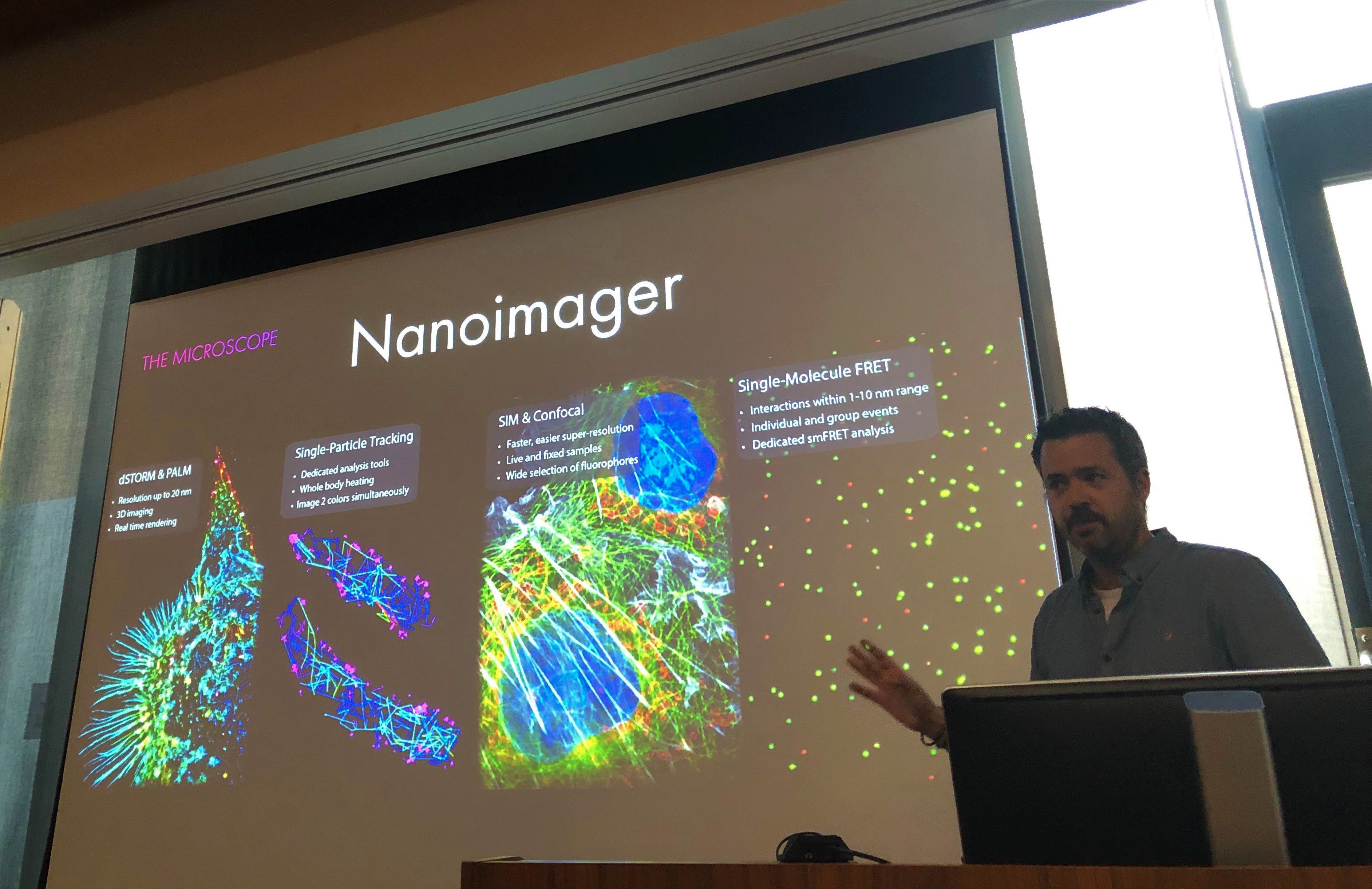 And the winner is...

Those attending the event were highly encouraged to vote for the People's Choice awards using an app, which represented two additional awards given out during the evening. Then, the winners of each category was announced; prizes were awarded in 6 different categories: 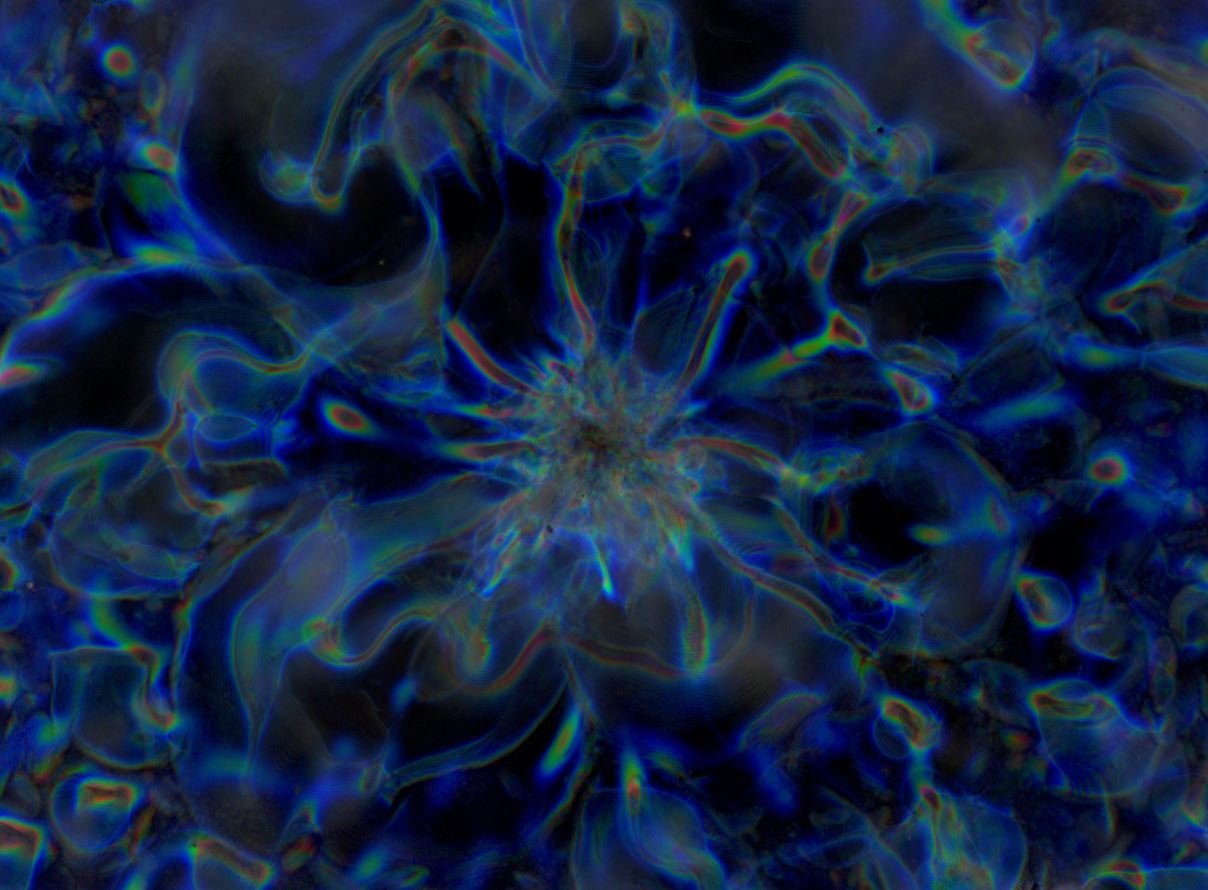 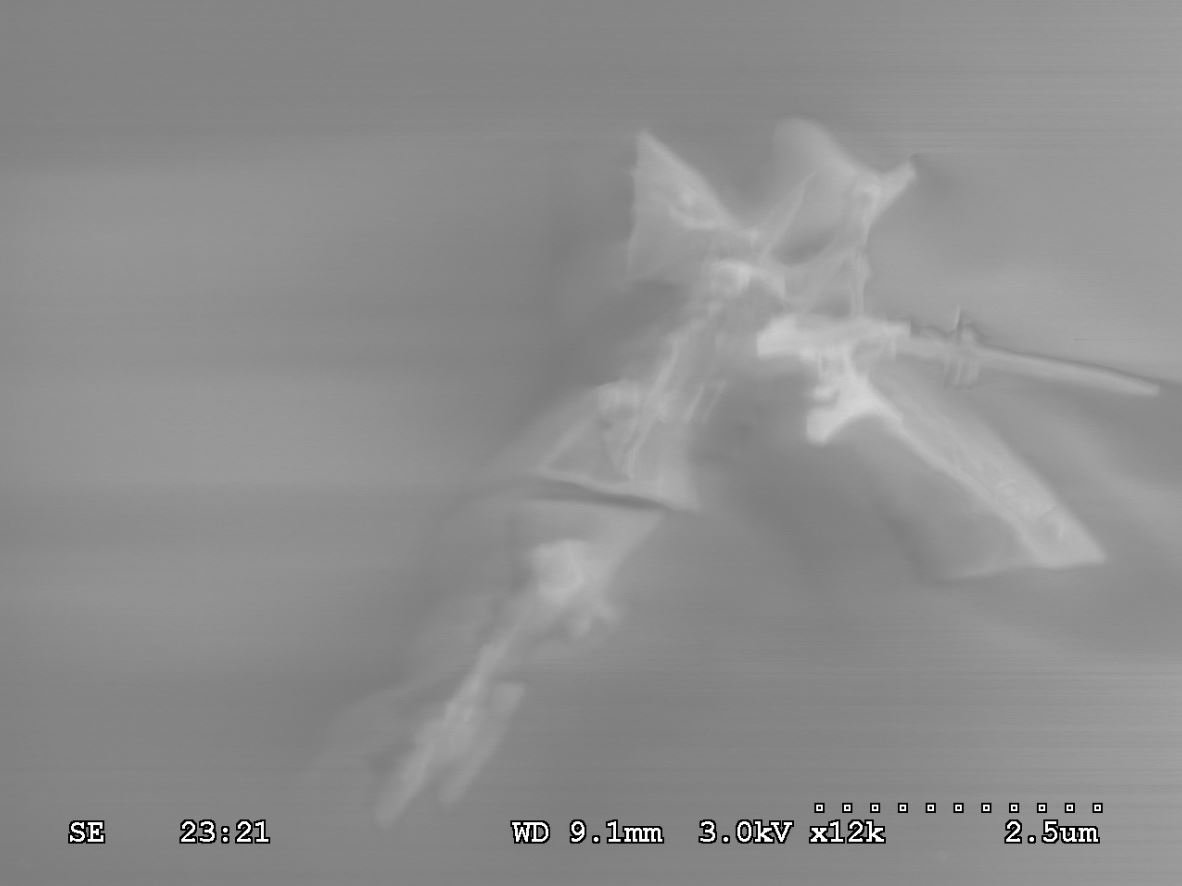 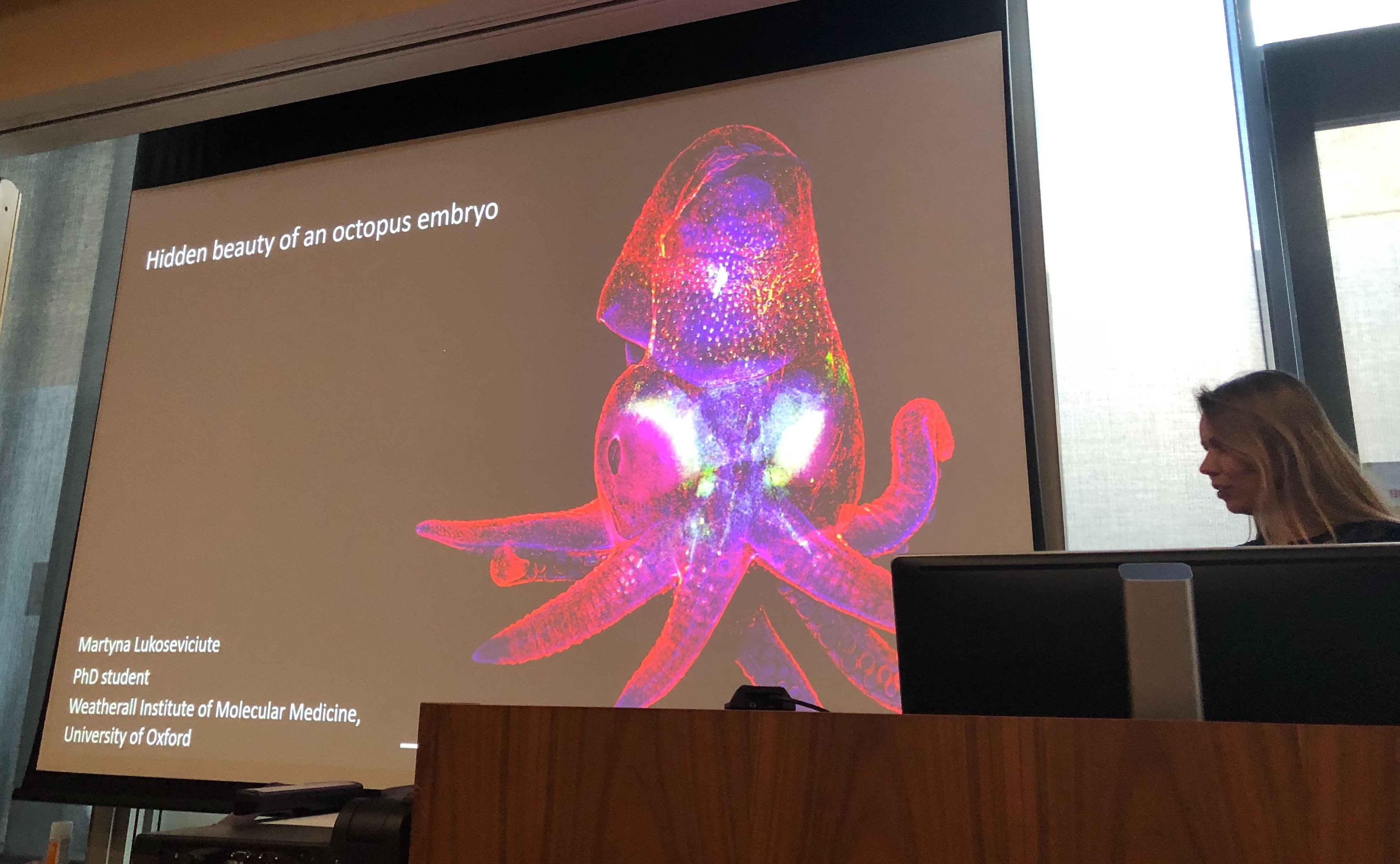 Considering the large number of eye-catching creative material submitted, the judges announced some entries that deserved a special mention. These were also presented during the award ceremony and were: 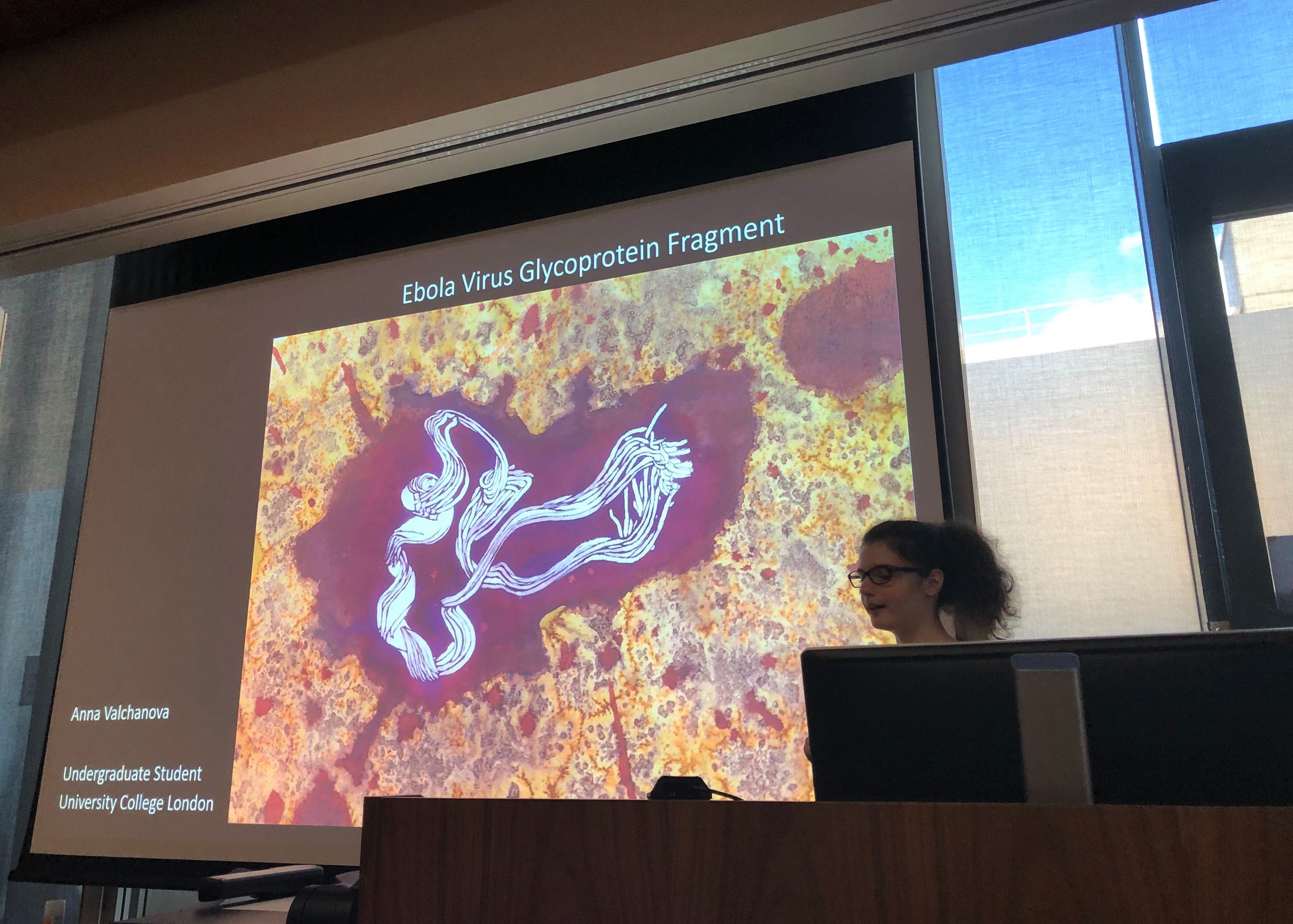 If you are keen on exploring the interface between Art and Science, keep an on the ONI website and twitter account for news. Alternatively, you can always get in touch with our team.